The Netherlands has quite some experience with immigrants and presents itself as a multicultural society, but this does not mean that all its policies are flawless. On the other hand, Japan is usually portrayed as a strictly homogeneous country. These differences made an interesting point of discussion during the JNSC of 2017 in Groningen, of which the theme was Minorities.

However, we did not focus exclusively on ethnic minorities, but also discussed gender equality including LGBT rights and exclusion due to poverty or disability. Although these subthemes may seem really varied, their common factor was that they all concern the fact that some people in society are treated unequally.

The lectures adressed a variety of subjects. Among these were unconscious prejudice in gender-related issues, cultural appropriation by fiction writers and ethnic diversity within the police organisation. Each lecture invited the students to look at their beliefs more closely.

As a study tour we went to the Amsterdam Pride to experience the openness of the Dutch society to the LGBT community. Free time was spent for example on Ameland, where we went to the beach and had a – now famous – BBQ! 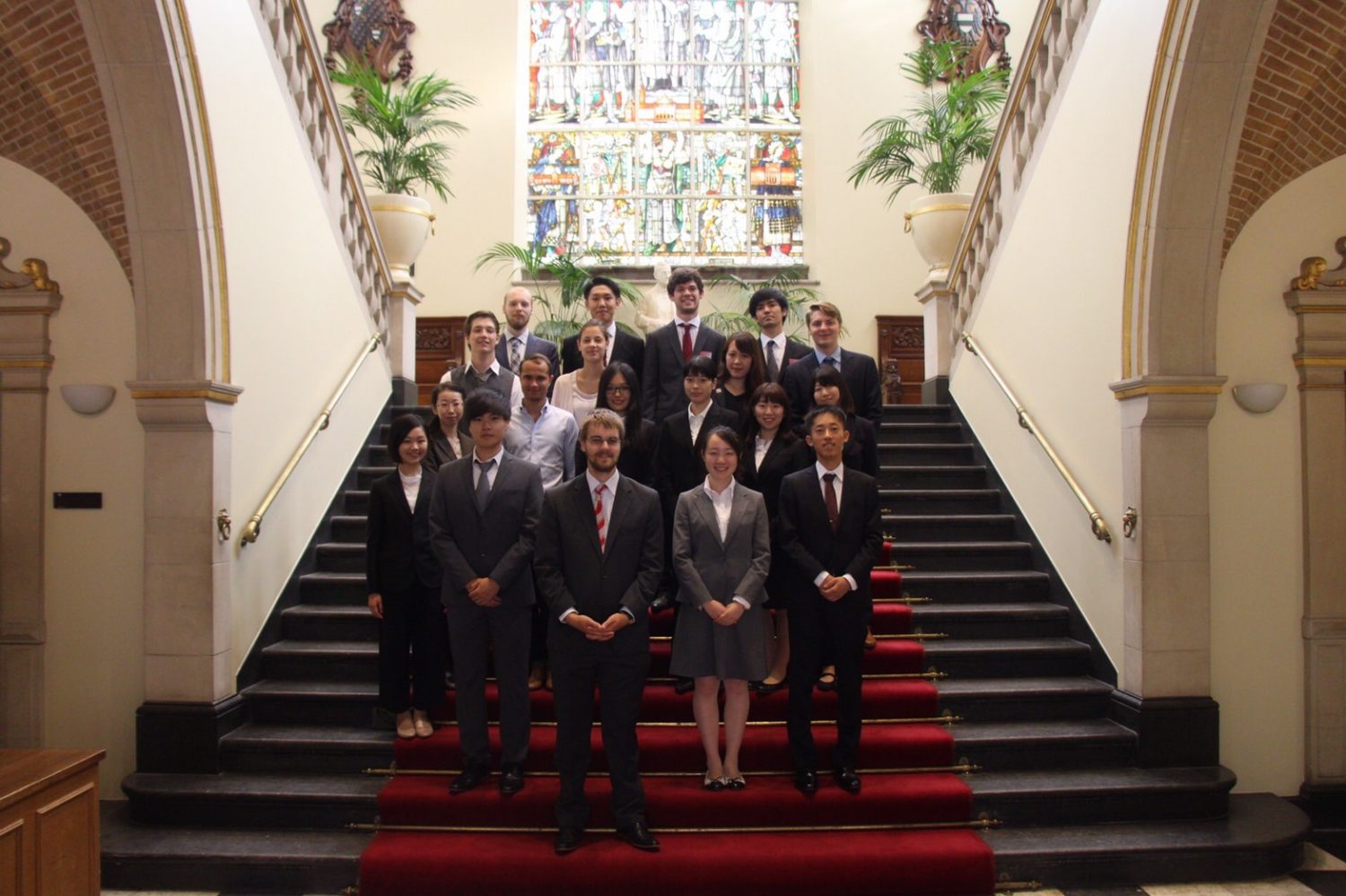 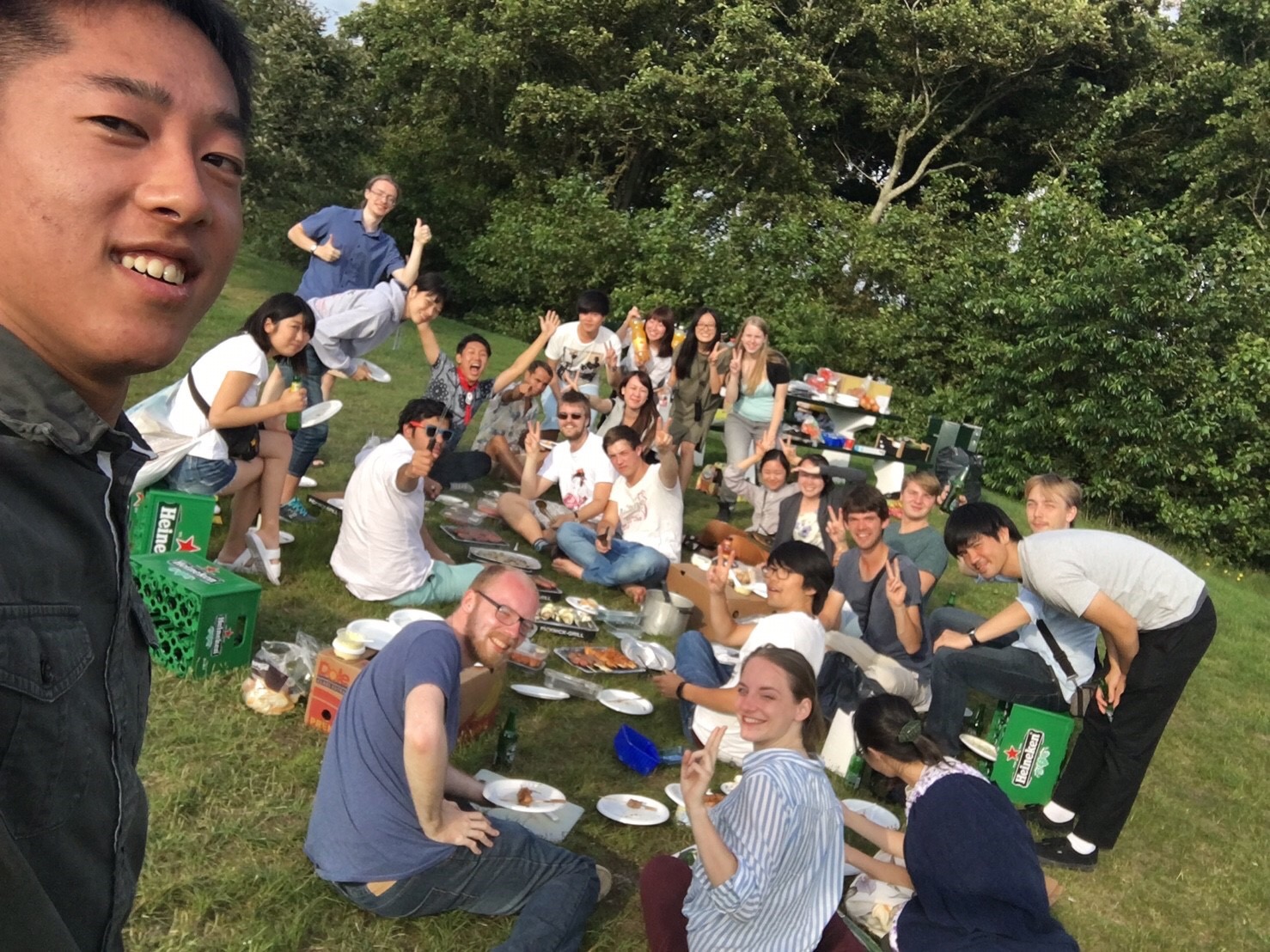 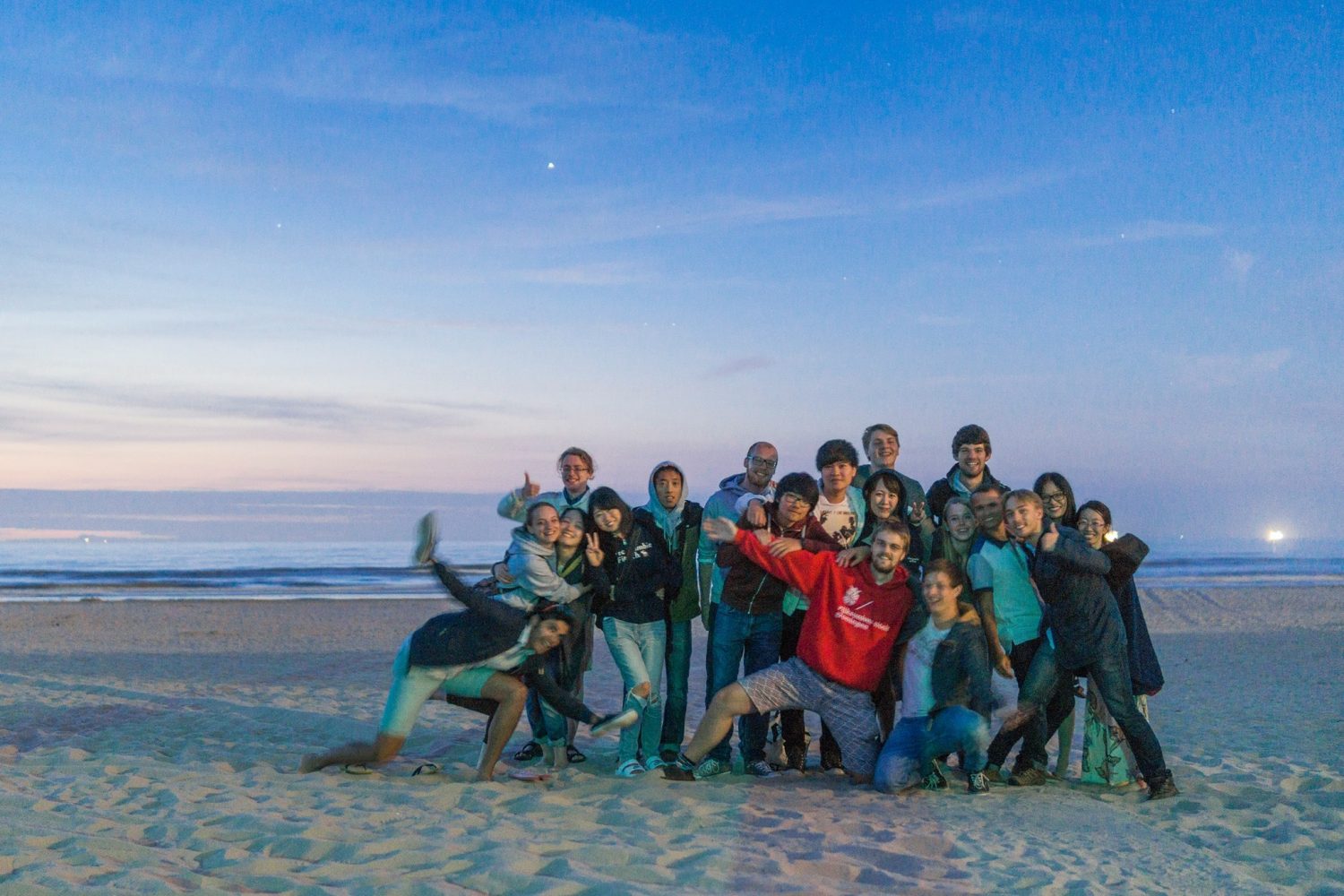 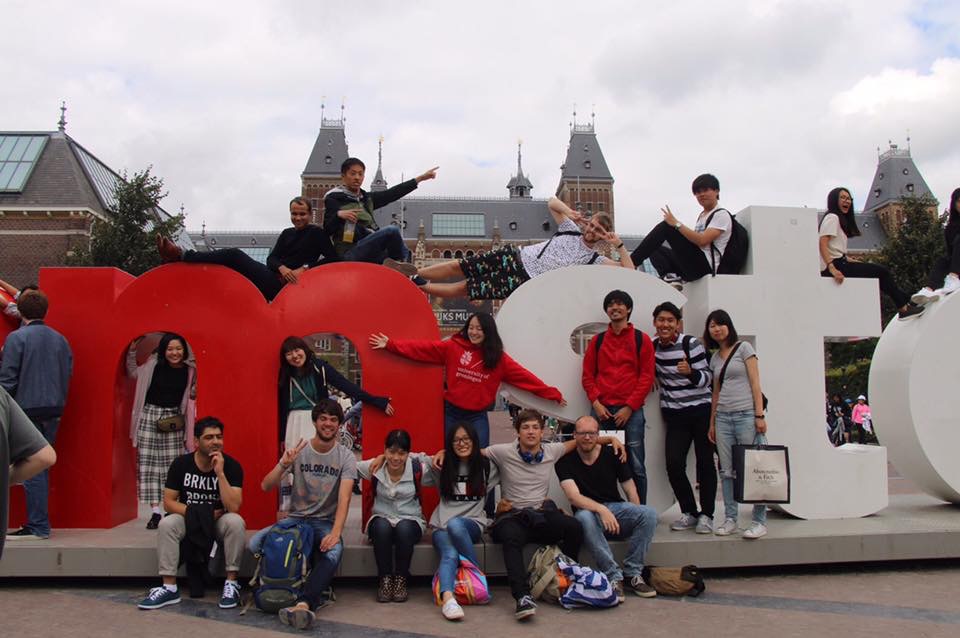